Dr. Wright was a Postdoctoral Fellow at the Lieber Institute for Brain Development at the Johns Hopkins School of Medicine under the advisement of Dr. Daniel Weinberger from 2014 - 2019.

She began her fellowship in October of 2014, as an AstraZeneca fellow (2014 - 2017). During her time at the Lieber Institute for Brain Development, she led an initiative to develop a small RNA sequencing protocol for estimating small RNA expression in more than 1600 brain samples. She also worked on several projects exploring gene expression alterations in a variety of psychiatric disorders, including schizophrenia, bipolar disorder, and autism spectrum disorder. Dr. Wright also co-founded the LIBD Rstats Club with Leonardo Collado-Torres and Emily Burke.

Dr. Wright obtained a PhD in Biomedical Sciences at the University of New Mexico School of Medicine.

Dr. Wright’s graduate work was performed at the University of New Mexico School of Medicine and the Mind Research Network. She was co-advised by Dr. Nora Perrone-Bizzozero, an expert of post-transcriptional gene regulation of nervous system development and Dr. Jessica Turner, an expert of neuroinformatics and imaging genetics. With their mentorship, Dr. Wright wrote several of the first publications characterizing the potential influence of genetic variants within the microRNA137 (miR-137) host gene and the genes regulated by miR-137 within the context of schizophrenia. 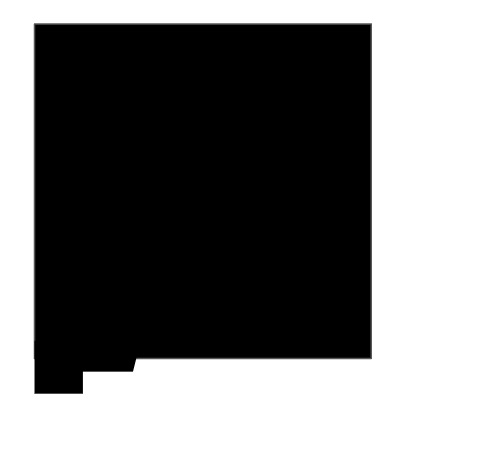